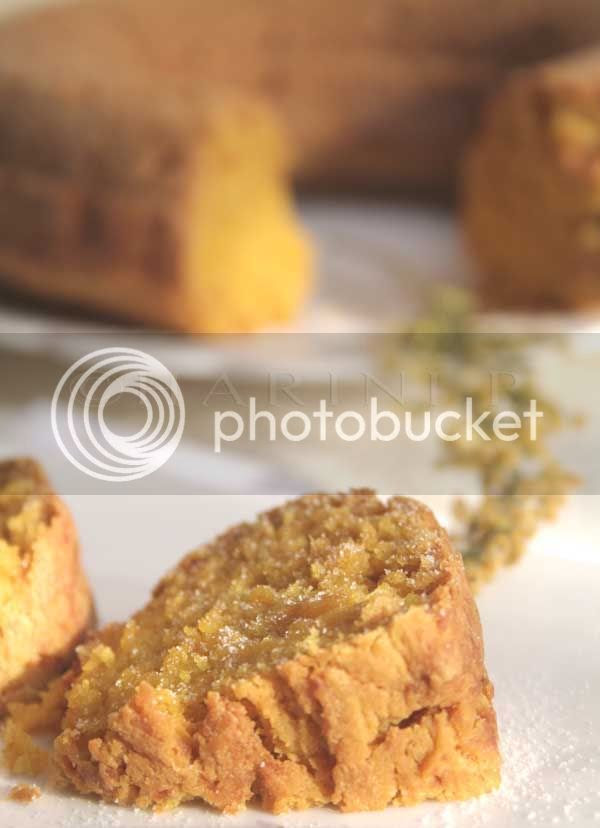 This Summer has been quite eventful for me. First the trek was canceled. That was set right by an unplanned visit to Bangalore. The second unexpected news came in last week! You know how I thought I was so lucky to have an office close home? Well, it is all going to change soon. I will have to start traveling in trains and go through the 'major Mumbai grind' from next week on, meaning I spend 4-5 hours less at home and blog less frequently. I am sure the change will bring back some forgotten pleasures from the past!

I will be close to Colaba Causeway which is my favourite haunt for knick knacks and junk jewelery. I also get to attend all the major book sales and regularly visit Strand Book Stall and other places as I will be in one of the most vibrant parts of the city. It was my wish to interview Mr.Shanbag, a man who was more than just a book seller to generations of Mumbaiites. Unfortunately he passed away in April leaving me quite sad though I did not know him except for that handshake. I wonder how some people can touch so many lives without ever coming in contact with any of them! My children are happy because I might occasionally get them pastries from "Gaylord's."

Traveling in train will mean a daily dose of P.G.Wodehouse - somehow I find that no other author can shrink distances and keep the sunny side up like him. I will try and carry my faithful Sancho Panza (the good old camera!), and bring you the quirky side of Mumbai, except during the rains!

I am often asked whether I cut vegetables in the train! Believe me, I haven't seen any of the ladies doing this in the train in all the years I have been in this city and I cannot see the remote possibility of such an activity when each of us is trying hard to keep ourselves balanced on one or the other foot (maybe it happens on holidays and weekends when the 'well-traveled' workforce prefers resting at home and the rest of the city travels)! Yes, I have done more embroidery, knitting, crocheting and reading in a moving train than elsewhere.

You should see the crowd on other days and you will know what I mean. You have to strengthen your mind and decide on a strategy to gain a foot hold and haul yourself into the train. It is quite a mean task and not meant for the weak-hearted;)! Yet there is something about this city that sets it apart. Once you do find that toehold, someone will put an arm around you and pull you in, sharing whatever little space is available. It is empathy and camaraderie! Certain politicians seem to get a kick spoiling the fun for the rest of us by picking on regional differences while some section of the population seem to take things for granted and go round dirtying the city in unimaginable ways!!

The Summer was good too because my parents were here for their longest stay ever - three whole weeks!! I had a really nice time as my mother dished out typical Palakkad delights that I seldom prepare. My sister and brother-in-law were here for a day and as is traditionally the custom, I wanted to offer a nice homemade sweet. After a lot of thought I settled on a vegan cake rather than a payasam as my BIL ('S') was quite amused with the 'vegan thing' as he called it!

I regularly make vegan bundt cakes changing the flavour by using different fruits in pureed form. You have already seen the strawberry bundt cake before. After that I have used orange, sweet lime and mango separately and in combination quite a few times. For 'S' I prepared a bundt cake with orange and mangoes, as it is only from April to June that alphonsos or hapus flood the market.

We are lucky to know a couple who own a mango orchard in Devgad that grows the organic variety and we usually place orders for one or two petis every year. A peti of mangoes refers to a crate of mangoes containing four or five dozens unripe and ripe mangoes. My children prefer eating the fruit itself rather than the cake but I indulge in ice creams, shakes, tarts and cakes! I have never seen them say no to anything!

Yesterday I made vegan apricot ice creams and vegan mango cake for tea. They were a hit and we just finished off the four pieces that were left! The other versions are somewhat similar with more of fresh orange juice, less of mango or just orange juice.

Recipe:
Mango Bundt Cake - Vegan, Low Fat and Delicious!
(Own recipe that comes with experience - We loved it, hope you do too!)
Yield: Serves approximately 15 medium sized pieces. 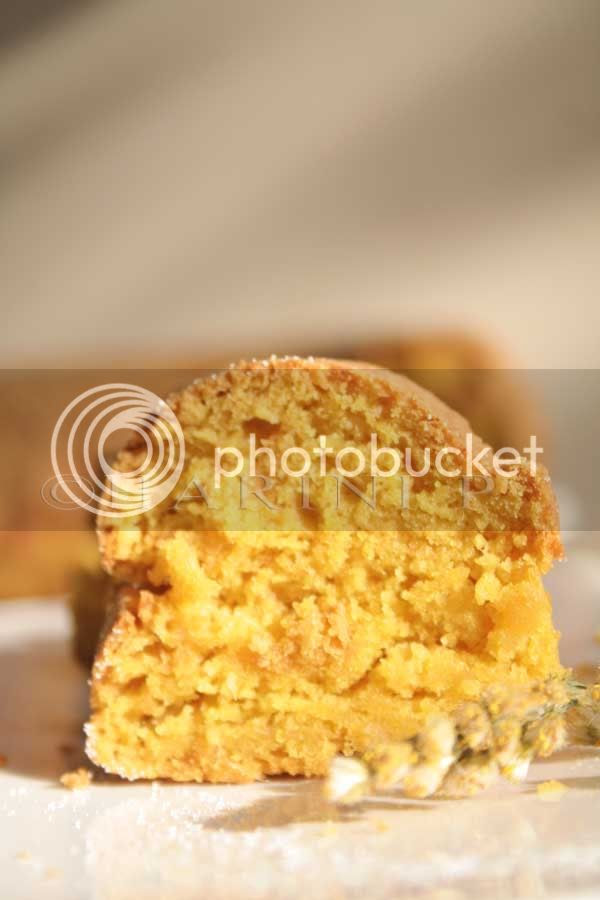 Blend the pureed mangoes, soy milk, vegan butter and gingered sugar together and set aside.

In a large bowl mix the flours, baking powder and baking soda well, or just sieve them together.

Make a well in the center of the dry mixture and pour the liquid ingredients. Mix gently till the liquid is equally incorporated. Now beat it just twice and pour into the greased and dusted tin. Over beating will result in hastening the chemical action of the soda. We want it to start after going into the oven and go on at constant temperature so just mix.

You could use cupcake moulds too. I prefer bundt pans as it is much easier to slice the cake.

Bake in a pre-heated oven at 180 degrees Celsius for 30 minutes or till the crust turns golden. If your oven has burn points rotate the pan after 20 minutes and do not peek in before that.

Let cool in the pan for five minutes. Turn onto a rack and let cool completely before cutting. It crumbles otherwise. Makes a great tea cake or breakfast cake too, and it has a lovely crisp crust! 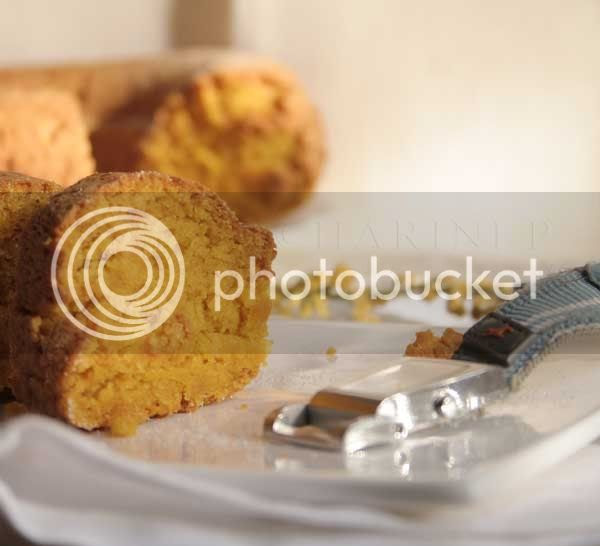 The method is the same except that I made a bigger cake. I reserved some of the juice and mixed in some icing sugar to make a solution, and dripped it over half the cake. For the other half I beat cream, sugar and orange juice. I don't really think it was required but my daughter wanted some cream so I just did that to indulge her. The quantity of sugar depends on the sweetness of the fruit. For the orange cake I used more sugar than I did for the mango cake. I have also added 2 tablespoons of fresh grated coconut to the dry mixture and mixed it well before adding the wet mixture. The coconut makes enormous difference. Also add a tsp of grated orange rind. It does flavour the cake. 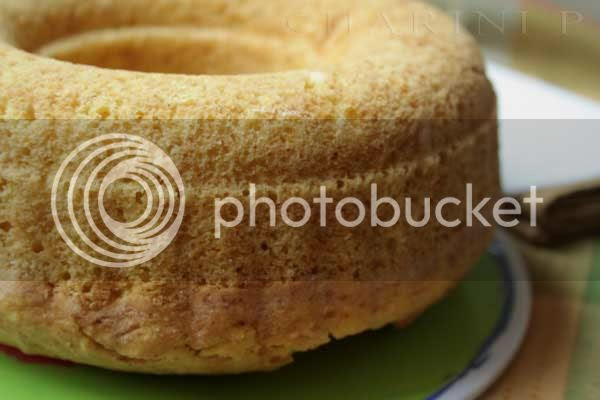 I had only two mangoes, so I made up for the rest by adding fresh orange juice. Proceed as above. The juice has to be about a cup and a half at least. I added 1.5 cups sugar and it was just right. The oranges were not really sweet, and the mangoes were less too. 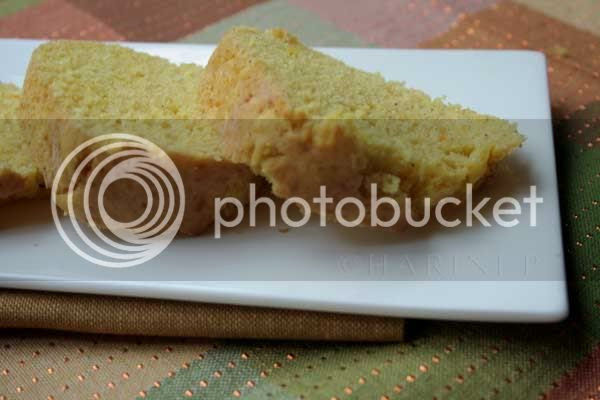 Verdict:
'S' was a little doubtful and took a small piece. A few minutes later he took another, then another, then another FIVE times;). He said, "Arre yaar, I wondered how this vegan thing was going to taste." "The first bite wasn't all that great, but once you have had it you actually realise it tastes great, good one!"

Me - I just flick those imaginary collars up with a grin!

Event submission:
My favourite colour during this time of the year is yellow as mangoes assault my kitchen in huge numbers. Sweatha calls for your favourite colour as this month's theme for FIC. All the three cakes go to her.

Srivalli has a mango mela going at her place. The first and third cakes are my first submission.